Need a Job or Career Change?

National surveys reveal that millions of Americans show up for work every day to a job they hate. Others would like to make a career change or are fresh graduates in need of direction who are unsure of how to approach this monumental task in the modern era.

In his newly published book, The White Shirt Book: Build Your One-Page Personal Career Strategy in One Week (www.whiteshirtbook.com), longtime executive consultant and career coach Michael Alan Tate demonstrates that both career satisfaction and meaningful career change are within the grasp of every living breathing individual.

He ought to know. Tate was one of those individuals who, in his mid-30s, realized he was extremely dissatisfied with his job. He was productive, but the work didn’t fit him. When depression descended, he quit and went to a career counselor for help. The advice he received was less than helpful – choose a few job titles and start sending out resumes.

A thousand resumes and a single unproductive job interview later, Tate was devastated. It took a while, but eventually he realized there wasn’t anything wrong with him. What was wrong was his approach. Out of this crisis grew Tate’s calling to create a better way for people to find or change their careers.

The White Shirt Book is based on an ancient legend about a white shirt. Tate tells the story of how a young man named Cyrus discovers and applies a few timeless principles to find his place in the world.  In the process, this young man designs a simple plan that anyone can use to move into their ideal career at any stage in life.

Detailing the processes and principles that worked for Cyrus and his friends, The White Shirt Book offers a step-by-step guide to creating a useful and insightful one-page personal career strategy in just one week.

“Creative, poignant and beautifully written, The White Shirt will keep you engrossed till the very last page. Michael Tate has taken his deep knowledge and experience in career development and transferred it to tell a compelling parable. He weaves a valuable message into a brilliant story and leaves readers with a road map to find their own career success. A beautiful and worthy read!” ~ Elizabeth Jeffries, Executive Coach and Author, The Heart of Leadership: How to Inspire, Encourage, and Motivate People to Follow You

Author: For more than two decades, Michael Alan Tate has been an executive consultant and career coach. Recognizing that the straightforward strategies he designed for top leaders apply to anyone entering or making a transition in their career, he created The White Shirt Strategy, a highly effective process for pursuing the ideal career. Tate is founder and president of On the Same Page Consulting and the author of Design a Life That Works, On the Same Page, and Faith Matters; he also writes the Leadership and Life Journal blog. 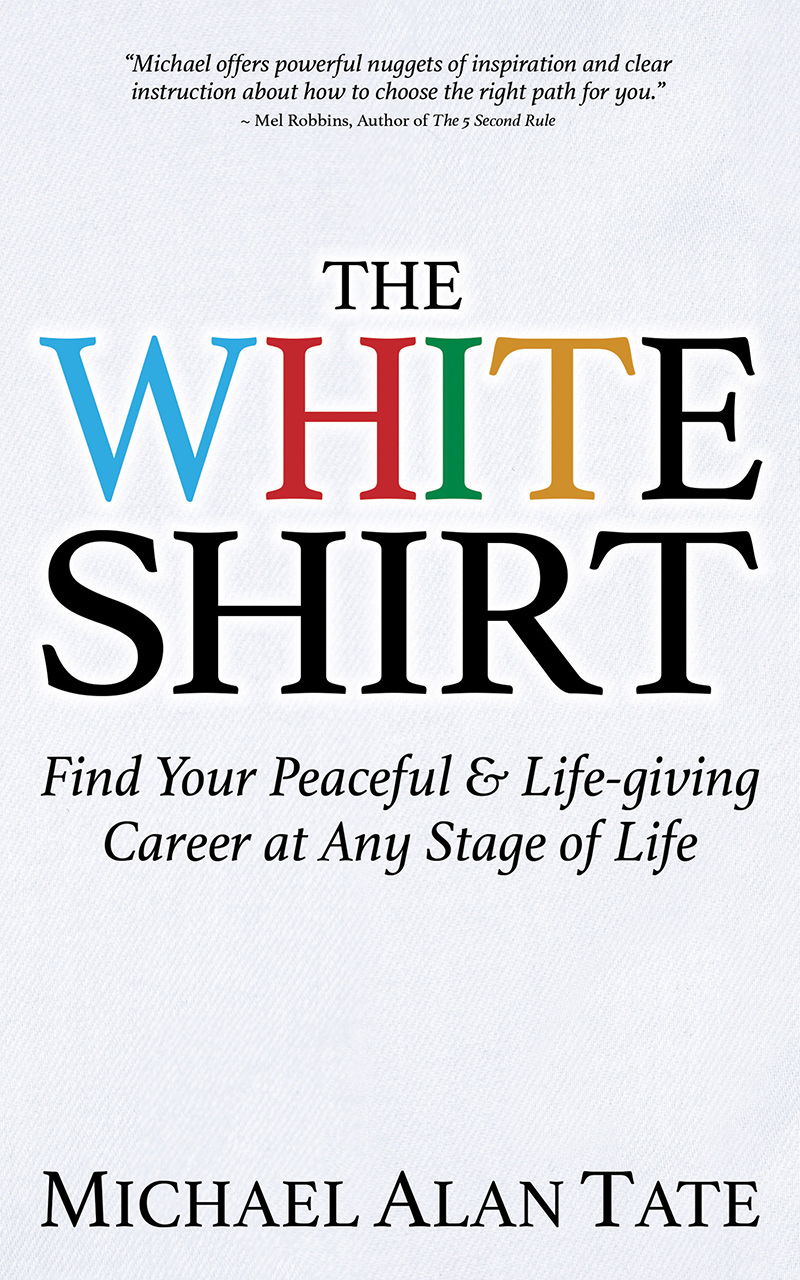 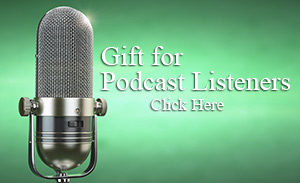